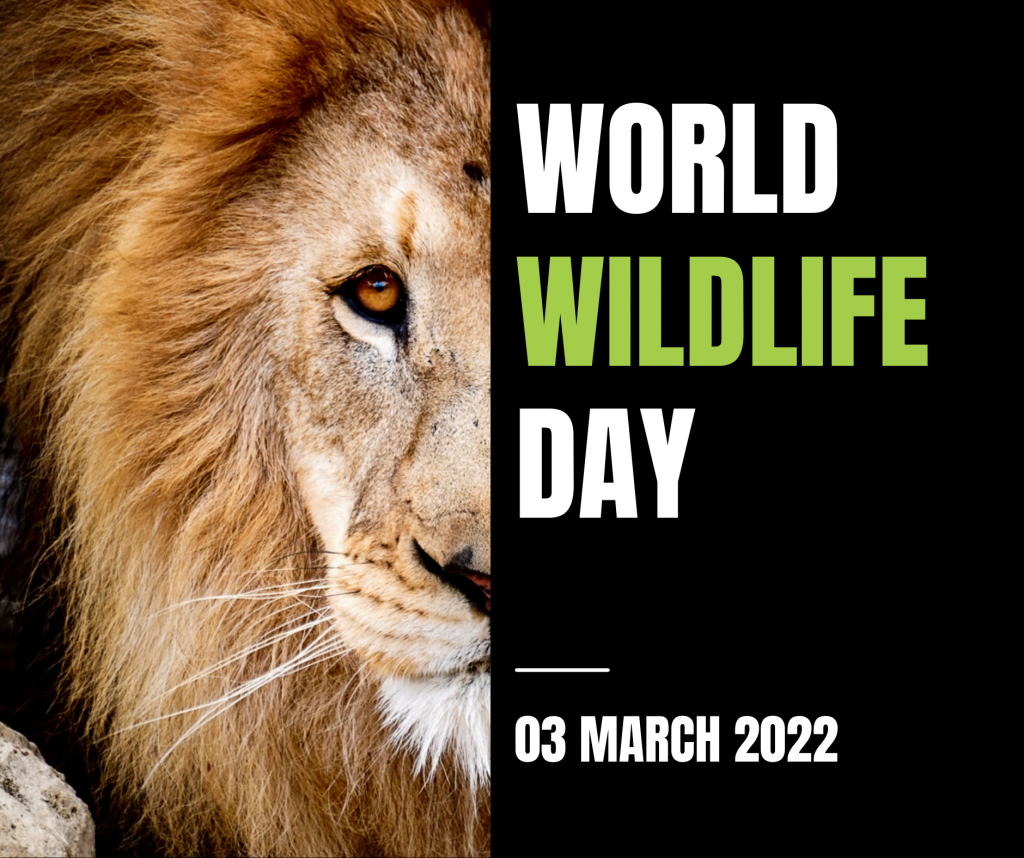 March 3rd, World Wildlife Day, is dedicated to raising awareness to the world’s wild fauna and flora and the multitude of benefits that their conservation provides to the Earth.

Without wildlife, our ecosystem simply could not be sustained. As we are now in the world’s 6th mass extinction, it is crucial to understand how fauna play an important role in our daily environment.

HOW DOES WILDLIFE EFFECT THE PLANET

One-third of the world’s food depends on pollination. Almost all vegetation, wild or grown by humankind, requires natural pollinators such as insects, birds, and certain mammals in order to reproduce. But our food isn’t the only thing that is benefited by wildlife. Let’s dive into certain creatures and how they aid our planet:

Unfortunately, these species, along with many others, face difficulties such as illegal trade, deforestation, pollution, and climate change.

This means that the choices we make, or don’t make today, entirely determine the outcome of the future of our wildlife (and ourselves) so we must strive to educate ourselves, and our children of the impact wildlife has on our daily lives to ensure a future of any kind. 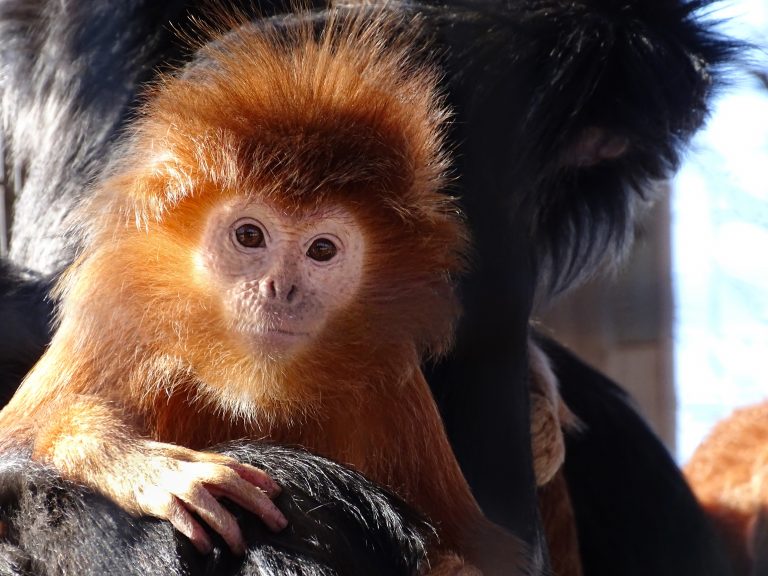 WAYS YOU CAN HELP SAVE THE WILDLIFE

This World Wildlife Day, make the choice to be a part of the solution – not the problem. 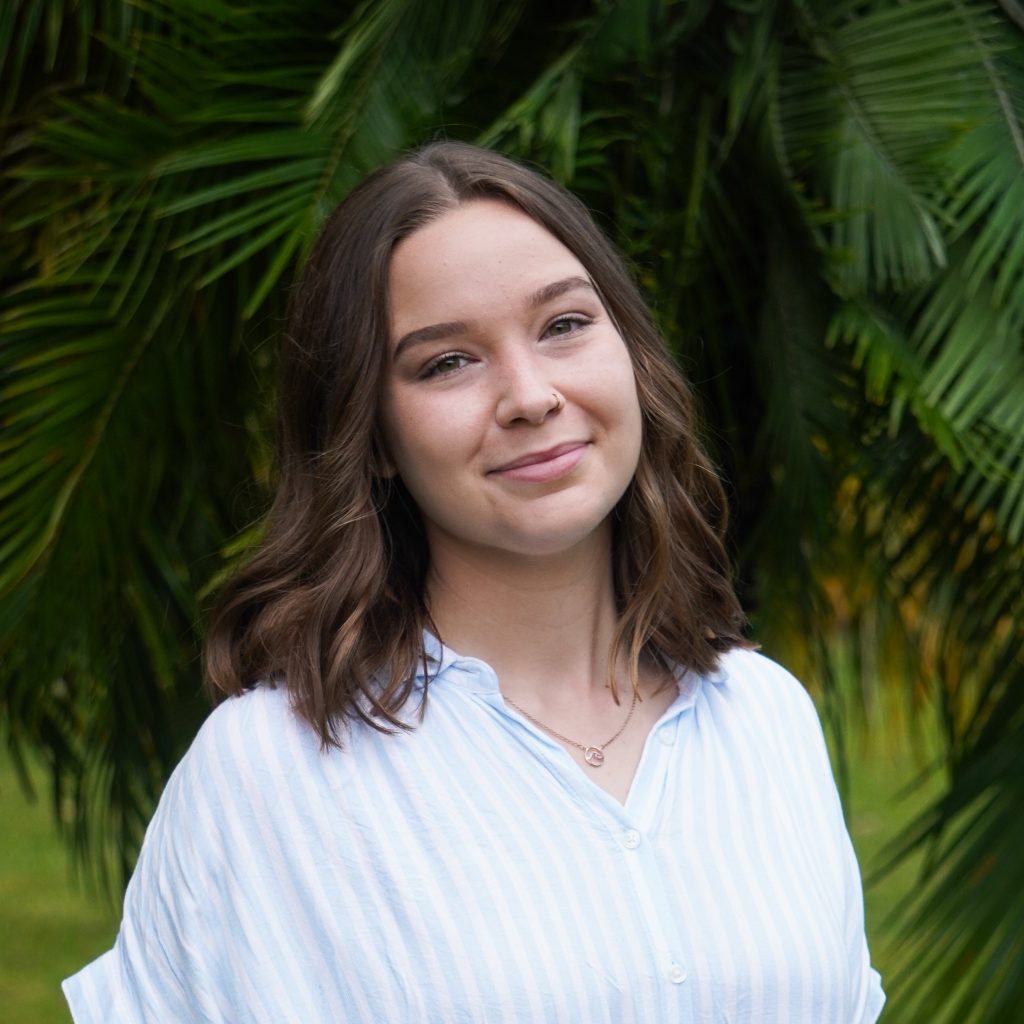