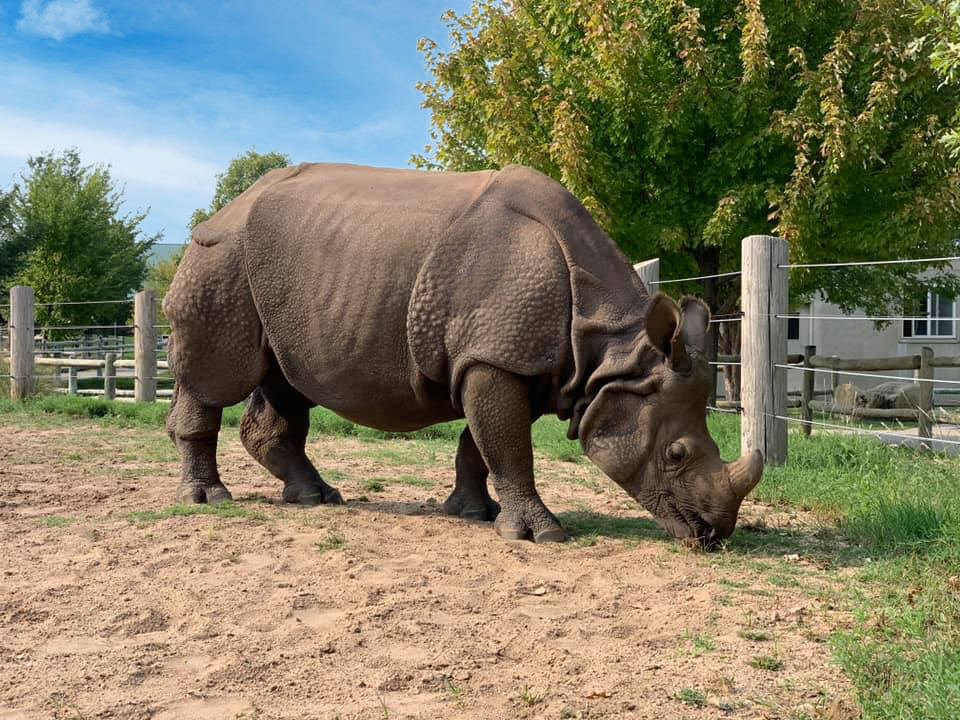 If you have ever fed Monica (the Indian, aka, Greater One-Horned Rhino) while visiting Tanganyika, you may know that we support the International Rhino Foundation. One of the many amazing conservation organizations we partner with, IRF works to protect, monitor, and research wild rhino populations while also supporting local communities. They currently work in Zimbabwe, India, Sumatra, Java, South Africa, and Vietnam, and we make annual donations to support their conservation projects.

THE PRECIPITOUS DECLINE OF RHINOS

Three out of the five species (black, Javan, and Sumatran) are critically endangered, meaning the risk of extinction is highly possible in our lifetime. Javan rhinos are found only in Indonesia’s Ujung Kulon National Park, although the population trend is currently stable. Northern white rhinos, one of the two white rhino subspecies, are functionally extinct in the wild, barring the existence of undiscovered or misclassified male white rhinos.

Primary reasons for the decline of wild rhino populations

All hope is not lost! Organizations like IRF exist to ensure the survival and propagation of all rhino species, and good things are already happening:

Our own Monica is the first successful GOH rhino born from AI (artificial insemination)!

She is named for Dr. Monica Stoops, a reproductive physiologist whose research, dedication, and expertise made the procedure possible.

“We must act today, to ensure these marvelous creatures can thrive for future generations. Let’s continue to build on our successes of greater one-horned, black, and Javan rhinos and reverse the declines for Sumatran and white rhinos, working together so rhinos can continue to thrive on Earth.” – Nina Fascione, Executive Director of IR 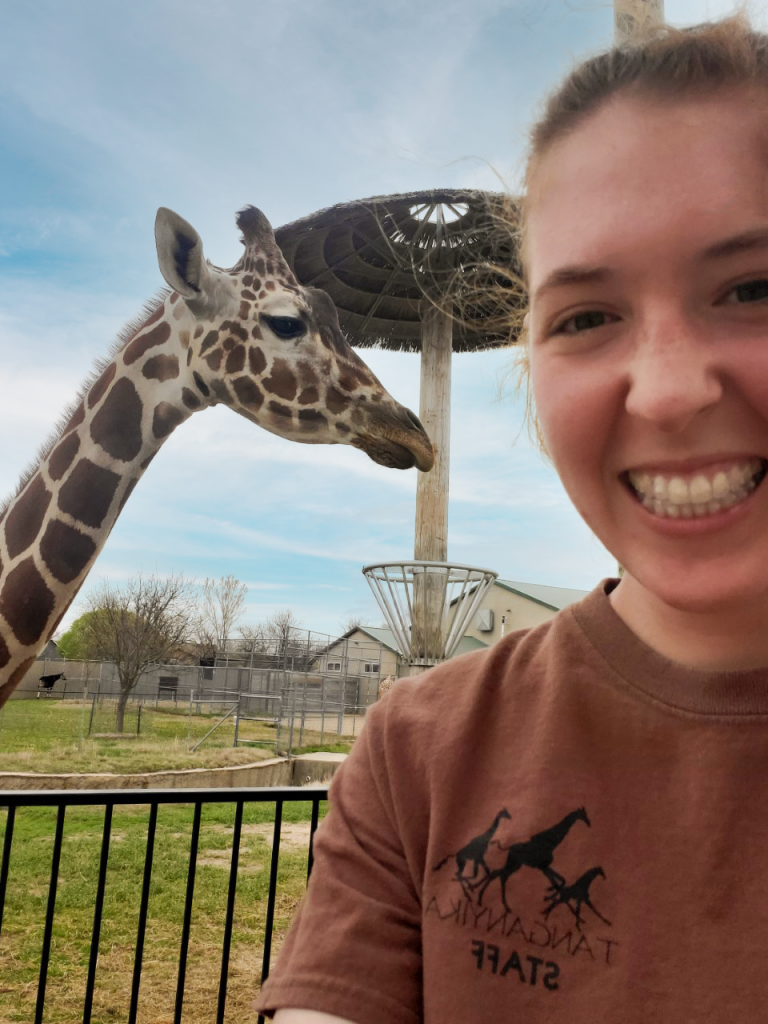 About the Author: Bijou, Intern at TWP, is a Colorado native and wildlife enthusiast! With a background in biology and chemistry, she is always willing to converse about the intricacies of science and nature. She spends her free time reading, playing piano, stargazing, watching movies, and generally being easily excited. Her hope is to eventually live abroad possibly in New Zealand or Antarctica, although her family better be coming with; they are very close and she would miss them immensely!