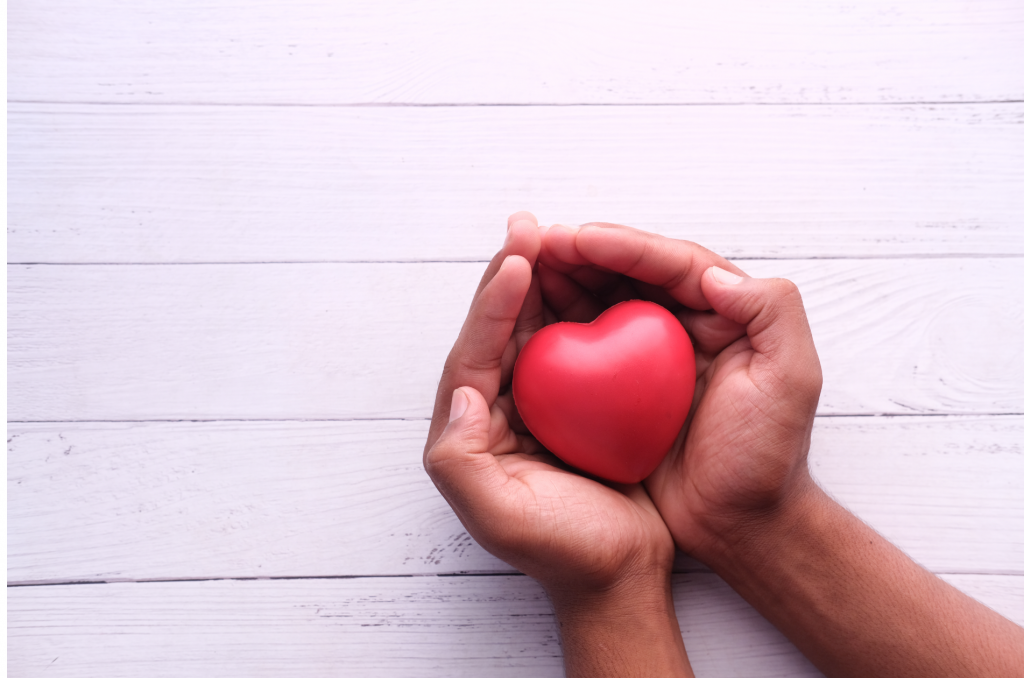 Donating to a charitable organization is an easy way to give back and feel good. But did you know that your donation can be tax-deductible? Whether it’s money or time,  there are many ways to get involved with these organizations such as volunteering or making a designated gift, or pledging an annual contribution!

You Can Make a Difference for Wildlife & Habitats Around the World. Learn how to give now!

How do tax-deductible donations work?

Nonprofit organizations always need money (or goods) because they’re not funded through regular advertisements or government funding. Tax-deductible donations are contributions of cash or goods to a tax-exempt organization like a nonprofit. To get tax deductions for donations, you have to follow certain steps.

The first thing you have to do is research if the organization is eligible to receive tax-deductible donations. The Internal Revenue Service (IRS) has strict guidelines about which organizations are qualified and what types of contributions they can receive.

According to the IRS, the following types of organizations are eligible for tax-deductible donations:

If you want to ensure that your donation is made to a qualified charitable organization, use the IRS Tax-Exempt Organization Search tool.

What are examples of tax-deductible donations 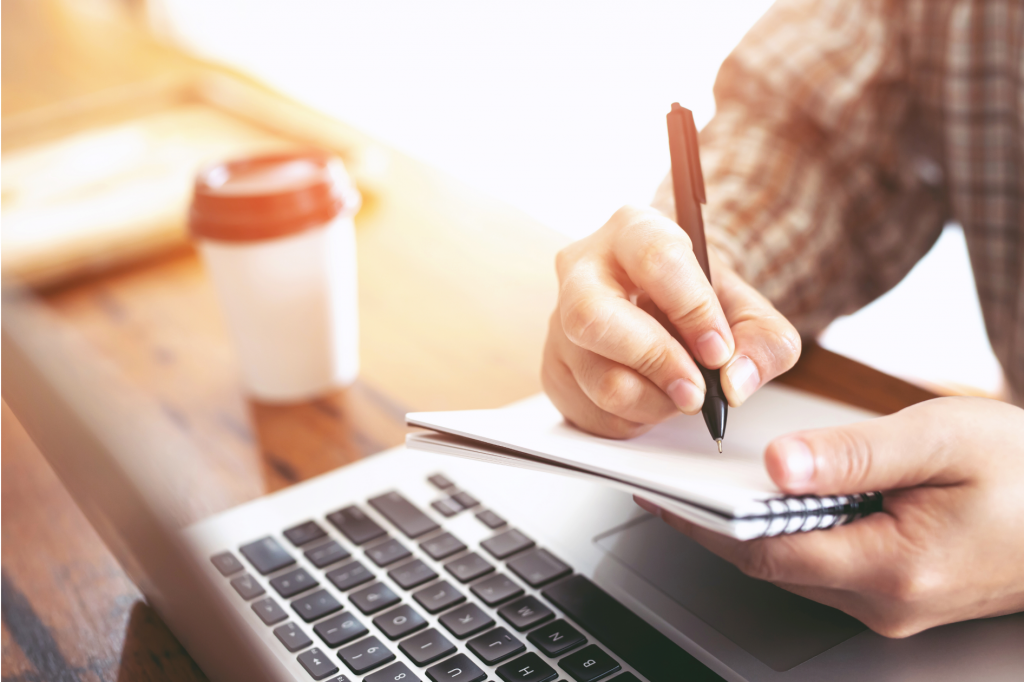 The words “contribution,” “donation,” or “gift” are typically used to refer to money received from a donor. These terms mean essentially the same thing and can be considered examples of tax-deductible donations.

Making a tax-deductible donation to a worthy cause can be one of the best things you ever do. You’ll support an important cause while also getting to take advantage of some great tax deductions. But always remember that in order to get tax deductions for donations they have to follow the IRS guidelines!

For the IRS, a qualified charitable contribution can be any cash contribution you make by check, credit card, electronic funds transfer, or payroll deduction. You may also donate vehicles such as cars, trucks, boats, or even planes. The nonprofit can then auction, refurbish, donate or sell the vehicle or make use of it. The value of your donation will be determined by how the charitable organization uses it. Keep in mind that you may generally deduct its fair market value or FMV. FMV is the price that an asset would sell for on the open market.

You can also deduct the fair market value of any donated property, new or used but in good condition, such as food, clothing, household items like furniture, appliances, and electronics.

You must have a receipt for any amount of cash contributed to be eligible as a tax-deductible donation (check the link to the IRS for more information on charitable contributions deductions). Ensure documentation is maintained, including bank statements or other records proving donations were made within three years from the date they occurred. A qualifying document can include a bank record, payroll deduction record, or written communication from the organization containing the organization’s name, the date of the contribution, and the gift amount.

How to claim tax-deductible donations 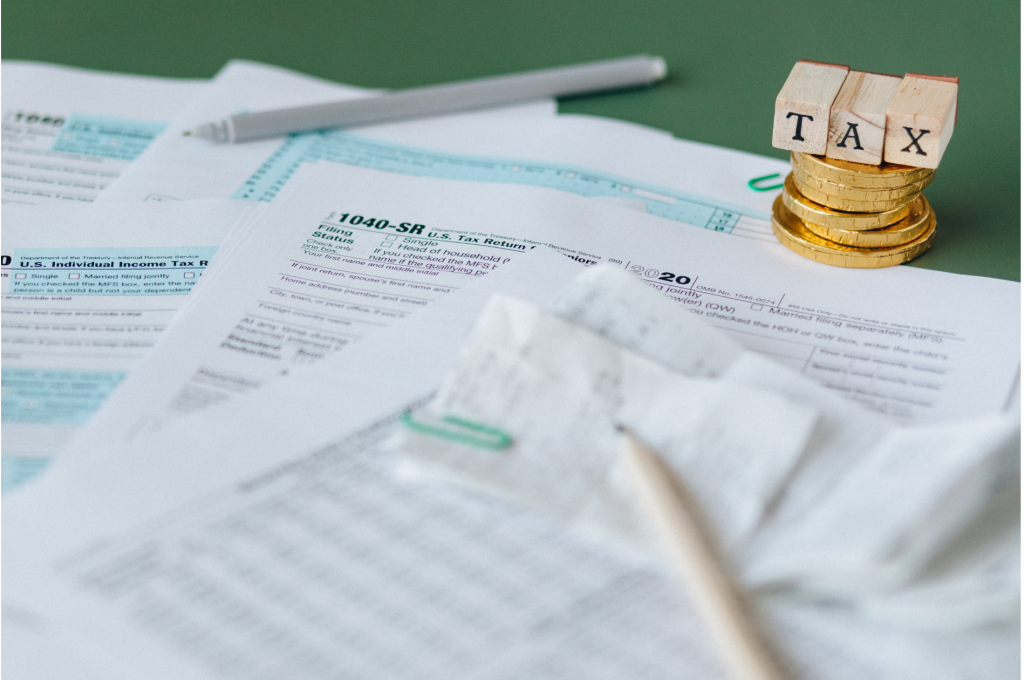 While getting a tax deduction is not the sole motivation for most charitable donations, it has always been important. On the other hand, charitable contributions have a significant impact on organizations making an effort to protect and conserve threatened species.

If you want to be charitable, keep in mind there are limits on how much of your taxes can go towards charity. Generally, the deduction for cash contributions is limited to a percentage of your adjusted gross income (AGI). Deductions may be limited to a portion of your AGI, depending on the type of charitable organization and the type of property donated.

To claim tax-deductible donations on your taxes, you must itemize by filling out the Form 1040 Schedule A. Schedule A is divided into numerous sections and subsections, allowing taxpayers to add up various types of expenses that can qualify for tax deductions. After calculating the total sum of itemized deductions, enter that total on your Form 1040.

As a rule, individuals who elect to take the standard deduction cannot claim a deduction for their charitable contributions. But, the CARES Act (Coronavirus Aid, Relief, and Economic Security) created a temporarily enhanced tax deduction for cash gifts up to $300 for single or married filers in 2020. Congress extended the write-off increasing the charitable donations tax deduction limit for 2021 to $600 for married couples filing together. At the same time, married individuals filing separate returns can claim a deduction of up to $300 for cash contributions made to qualifying charities during 2021.

For individuals who itemize, the law now permits an increased limit (“Increased Individual Limit”), up to 100% of their adjusted gross income (AGI), for cash contributions made during calendar-year 2021. Before, these limits typically ranged from 20% to 60% of the AGI and varied by the type of contribution and the charitable organization. 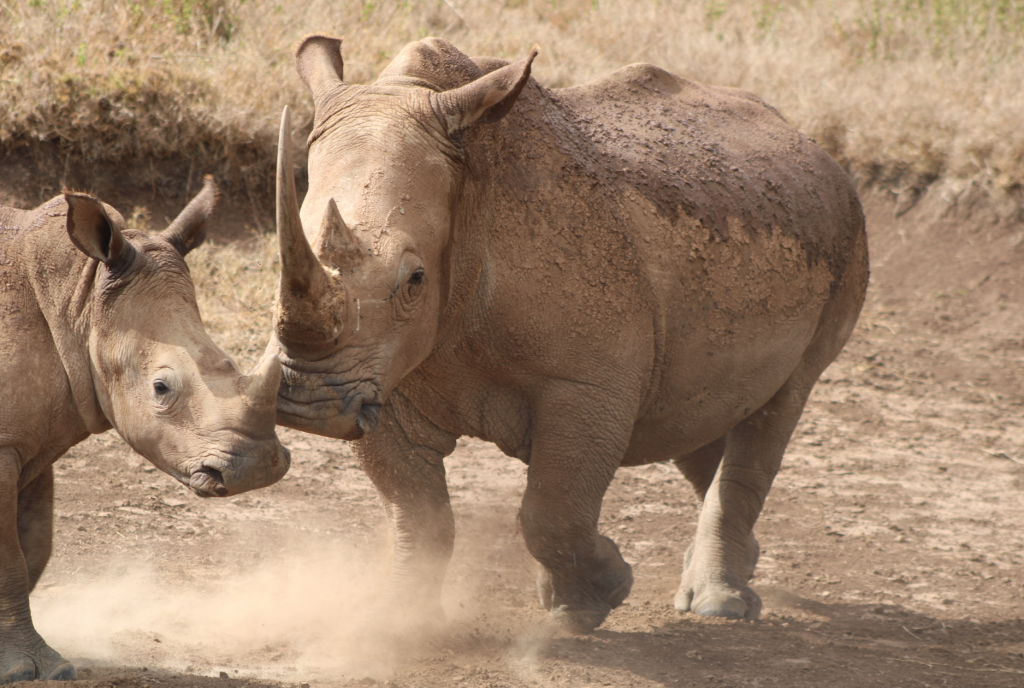 As we become more and more concerned about the state of our planet, many people want to do their part in preserving it. You can help by supporting wildlife charities like those dedicated to providing aid for endangered animals or habitats on which they live.

There are many ways you can help these nonprofits. One is by making financial contributions, and the other is by volunteering your time and visiting them. You can help Tanganyika Wildlife Foundation in both ways. Tanganyika Foundation was created with the purpose of supporting exotic and endangered animal conservation and education efforts locally via Tanganyika Wildlife Park located in Goddard, Kansas, and around the world.

Since Tanganyika Wildlife Park opened in 2008, the Tanganyika Wildlife Foundation has hosted several events to raise money for the animals at the wildlife park and support endangered species conservation. Jack Hanna is a big supporter of the TWF and its work to protect wildlife. He has been the guest of honor at our charity dinners, and he frequently uses the animals from Tanganyika in his conservation shows around the country.

With the help of donations from the community and our growing fundraising events, the many endangered and at-risk animals in our care will continue to thrive, furthering our bigger mission of preserving these magnificent animals in the wild for generations to come.

Tanganyika Wildlife Foundation – What have your donations helped us achieved

Tanganyika Wildlife Foundation started with one goal in mind, but it has grown into something much more than they ever imagined possible!

To make a lasting impact, we want to focus on the future: Our children. With your support, we will expand our children’s zoo and offer more than 20 exhibits with 14 interactive and immersive experiences. Donations also help us during the winter months, when our park is closed. Caring for animals can be very expensive, and we rely on donations to cover nearly $600 thousand in annual costs with no government funding!

Tanganyika Wildlife Foundation passionately believes it has a responsibility to be stewards for animals in their care and the wild, so we strive to strengthen the connection between people and the natural world by providing authentic experiences that are entertaining and educational.