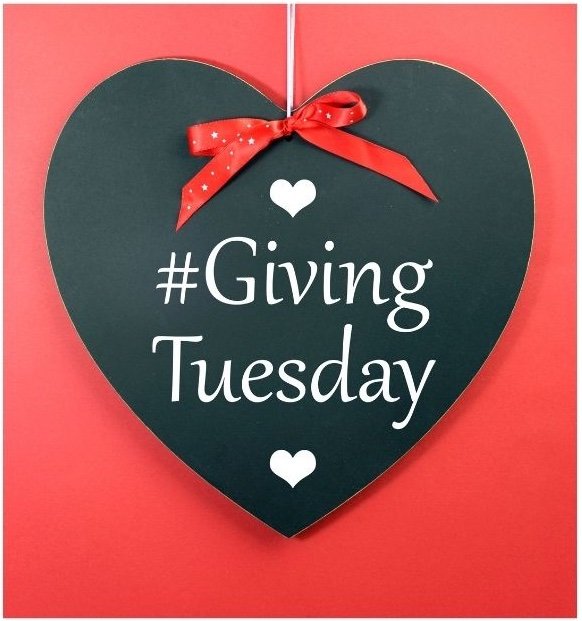 Are you passionate about wildlife and would like to help support our animal residents here at Tanganyika Wildlife Park this winter? If so, Giving Tuesday 2022 is the perfect opportunity for you to help support us in caring for our animals through the winter when the park is closed! Read on to learn what Giving Tuesday is, why it matters, and how your donation to the Tanganyika Wildlife Foundation will help us save species on the brink of extinction this Giving Tuesday! 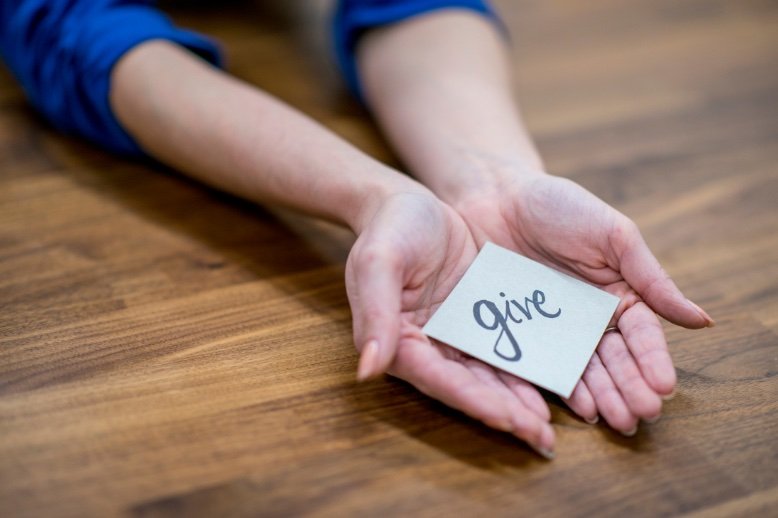 Let’s start by addressing the elephant in the room: What is Giving Tuesday? Established in 2012, Giving Tuesday was created to inspire people to give, celebrate, and spread the word about non-profit organizations and their missions. Often described as a Global Day of Giving, it’s held yearly on the Tuesday following Thanksgiving.

During this day, individuals and families are encouraged to donate their money or time through actions such as volunteering. Since 2012, nonprofit organizations around America have raised over 2 billion dollars during Giving Tuesday.

Giving Tuesday is an opportunity to make a real difference and impact the causes and organizations that people care about the most.

This holiday season—widely known as the season of giving—is the perfect moment for nonprofits to highlight their missions, receive donations and gain new supporters who may not previously have known about these organizations. So why not start making an impact on your favorite charities?

CTA: Learn more about how you can support Tanganyika Wildlife Park Foundation this Giving Tuesday!

How to donate on Giving Tuesday?

Giving Tuesday is coming up, and we would like to show you how easy it can be for your organization, friends, or family members to donate this Giving Tuesday!

Tanganyika Wildlife Foundation is dedicated to promoting the education and conservation of endangered and threatened species. Endorsed by the most influential figures in the wildlife conservation community, such as Jack Hannah, this foundation has been the pillar of some of the most vital conservation projects in the world, such as protecting the Indian Rhino.

If you would like to make an impact on the future welfare of the most precious animal species in the world, consider donating to the Tanganyika Wildlife Foundation here.

PrevPrevious ArticleBest Zoos’ Activities for Kids in the Midwest
Next ArticleNot sure which Wichita zoo lights to visit? Side-by-side comparison of Tanganyika and Sedgwick County Christmas eventsNext