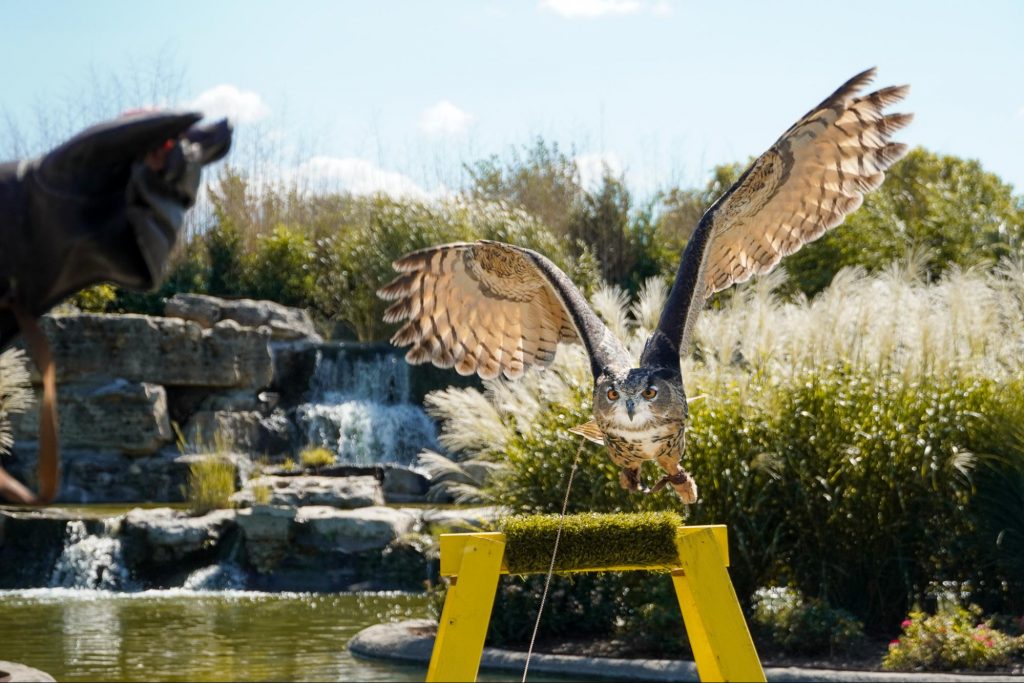 Animal of the Month: Balthazar

Which animal should we feature to celebrate the month of October? Whooo will it be? Whooo? 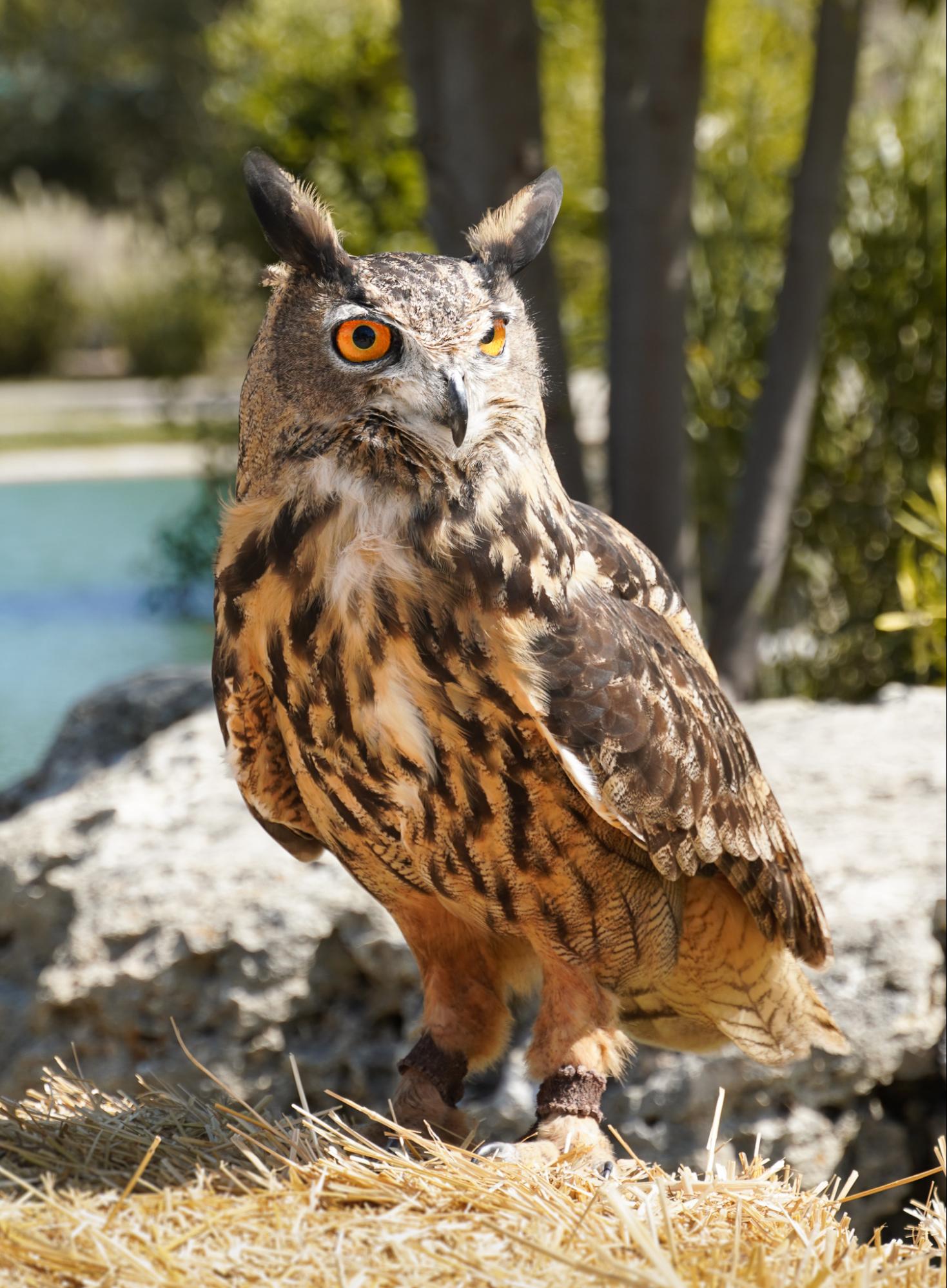 In celebration of October’s Halloween festivities, we proudly present Balthazar! Balthazar is a Eurasian Eagle-Owl who wants his friends to call him “Bubs.”

Bubs is nocturnal by nature, meaning he enjoys chilling out and napping by day and keeping watch over his domain by night.

Balthazar is proud to be selected as the Animal of the Month. He is also proud of the fact that his species of owl is one of the largest in the world! Although he weighs just 4 pounds, the Eurasian eagle owl can weigh as much as 9 pounds, with a wingspan as long as 6 feet! Their flight pattern is similar to that of the red-tailed hawk, using those powerful wings to soar and glide on updrafts. 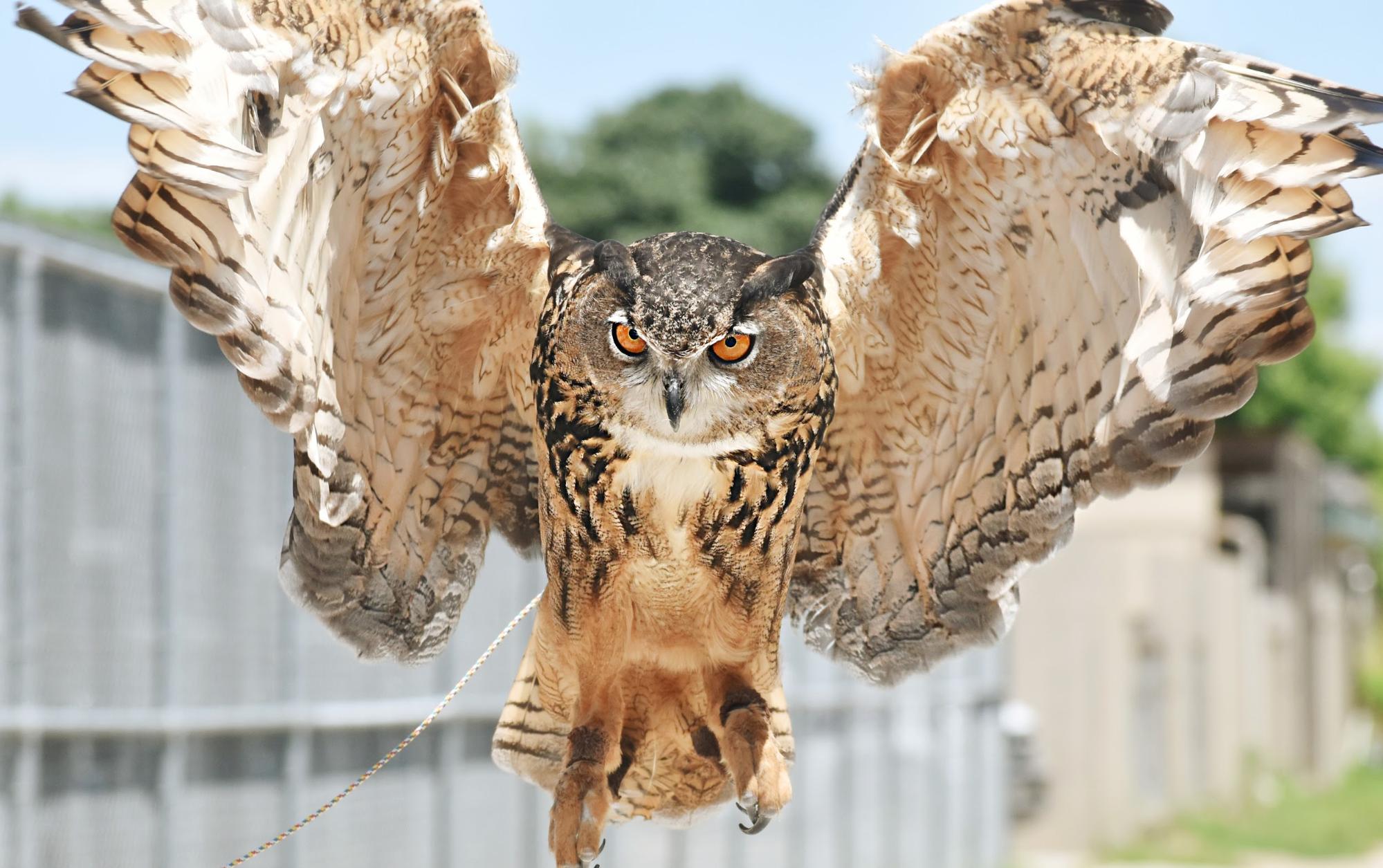 Bubs says that his superpower is his adaptability to climate and environment. Although Eurasian eagle owls occupy a large expanse of habitat in Europe and Asia, they are capable of living in any locality with lots of trees, cliffs and rock outcroppings, grasslands, and of course, prey.

Bubs is not a picky eater, mostly dining on rats, mice, and rabbits provided for him at Tanganyika. In the wild, Eurasian eagle owls eat a variety of small mammals, birds, reptiles, amphibians, fish, and even insects.

The Eurasian Eagle-Owl has exceptional hearing and night vision but a poor sense of smell. They are among the few birds of prey that hunt and eat skunks, making them easier to track than other birds of prey. 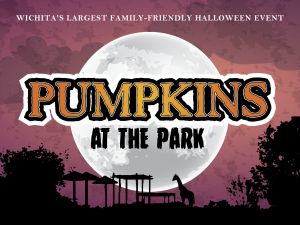 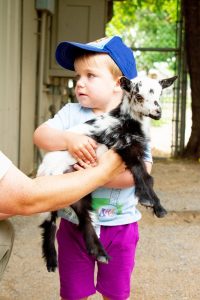 The Best Petting Zoo Near Me: A Day Full of Adventures and Family Fun in Tanganyika Wildlife Park 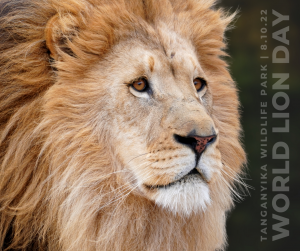