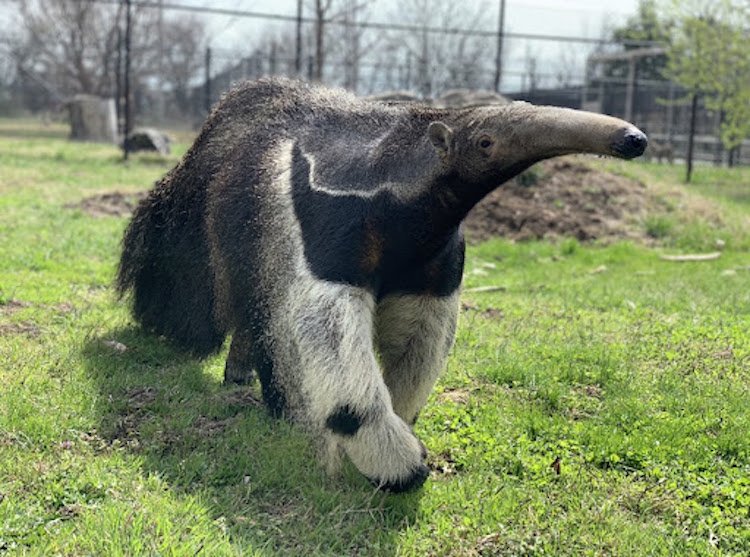 Animal of the Month: Amara

Who’s mischievous, playful, and ready to meet you? It’s Amara, our very special animal of the month!

Amara is a two-year-old anteater who likes to prove to us day in and day out that it really does take a village, or in this case a zoo, to raise a child. How does she do it? She continuously keeps her keepers on their toes! She’ll dig up holes in her exhibit that her keepers will then fill, just to turn around and find another.

She’s also not much of a morning anteater. She treats every wake-up call from her keepers as an alarm that she can hit snooze on. Every morning, it takes at least an hour of persuasion from multiple keepers to shake her out of her deep slumber.

However, she does have her weaknesses. For one, avocados can temporarily pull her away from anything, even her hole-making activity! She especially loves scratches and attention from all of her keepers.

Although avocados are Amara’s favorite, just like any other anteater, her diet consists of about 35,000 termites and ants per day. With the use of her rounded foreclaws, anteaters can separate mounds enough to slide their two-foot-long sticky tongues into them, collecting their meals. Their thick fur also aids them in their fight for food since it protects them against insect bites and other attacks.

Anteaters are part of a natural group or clade called Xenarthra, which consists of 31 living species, including armadillos and tree sloths. Anteaters share many characteristics with other animals like aardvarks and pangolins, causing scientists at one point to believe they were in some way related. However, scientists now assume that they have similar features like curved claws and elongated snouts but different ancestors, making them unrelated.

Now that you know what Xenarthrans are, come and take a look at our favorite little guys and girls at the Tanganyika Wildlife Park. By taking part in our tour, you’ll experience these silly yet interesting animals in their natural habitats. Slow down to take a photo with our upside-down sloths or curl up near the armadillo habitat to take part in their feeding time.

Don’t forget to visit our new favorite little anteater during this monthly exclusive, either! Whether she’s playing with her trusty jolly ball or running at 30 mph to greet her new audience members, Amara’s a sight for any animal lover.

Visit us from Thursday through Sunday at 2:30 pm by booking a September Monthly Exclusive Xenarthra Tour with us at Tanganyika Wildlife Park today! 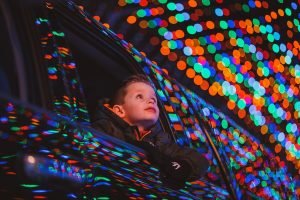 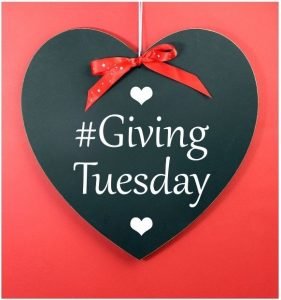 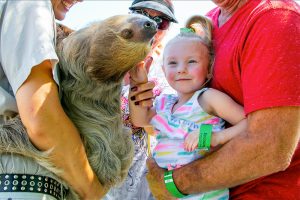